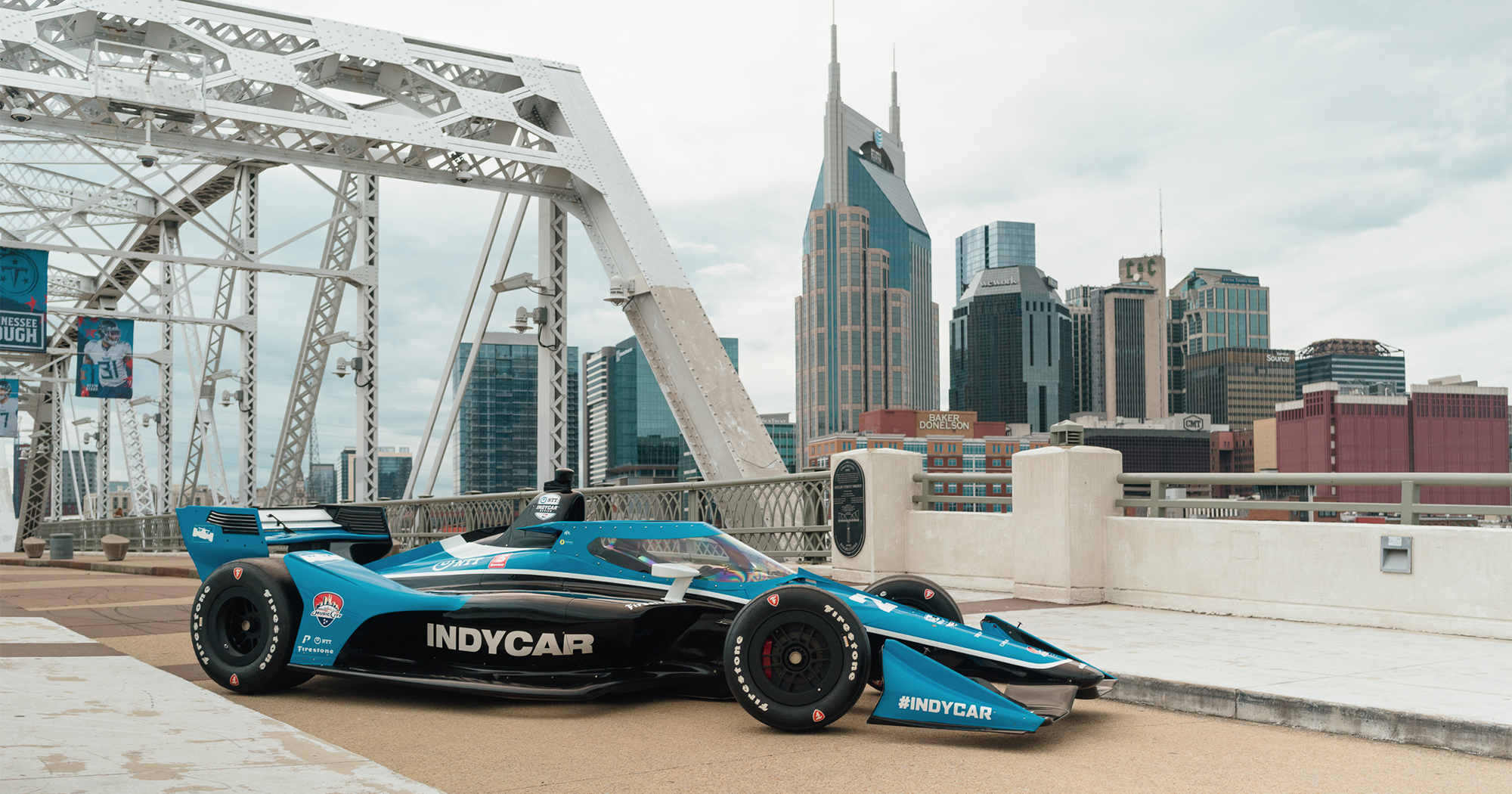 Gentleman Start Your Engines. The Music City Grand Prix, in partnership with INDYCAR, is bringing the NTT INDYCAR SERIES race to Nashville Aug. 6-8, 2021. The three-day international festival of speed and sound will be staged on a temporary grand prix circuit running through downtown Nashville and around the Nissan Stadium campus.

Attendees can look forward to live music performances by top artists, best-in-class chef-curated food experiences and entertainment that centers on speed in a way only Music City can serve up. Stages with an all-star lineup will be a part of this event with top talent performances including CeCe Winans as well as many others which will be announced at a later date.

“With Nashville’s deep motorsports roots, combined with its ability to deliver world class live music, Music City Grand Prix is certain to throw a party that only Nashville can deliver, buckle up – it’s gonna be a wild ride,” says Kix Brooks.

President/CEO of Big Machine Label Group, Scott Borchetta, is an investor in the event and will be instrumental in curating the music for this festival.

“As a partner, Big Machine will be bringing all of its entertainment experience to ensure that the inaugural IndyCar weekend will combine all things music and racing for an incredible weekend of entertainment. You don’t have to be a race fan to enjoy what this event will bring to the city. But I bet you leave a race fan,” says Borchetta.

Sherod Robertson
Sherod Robertson is President and Owner of Music Row Enterprises, the parent company of the recently launched The Sports Credential, as well as MusicRow Magazine and its related entities which he acquired in November, 2010. During the ‘90s, Sherod served as Director of Finance of Arista Records after previously serving as CFO of Reunion. Sherod, a Mississippi native, is also a CPA and began his career at Arthur Andersen & Co. in Dallas, Texas. He graduated from the University of Alabama where he obtained his Bachelors of Science degree and enjoyed Coach Paul “Bear” Bryant’s final year as coach.