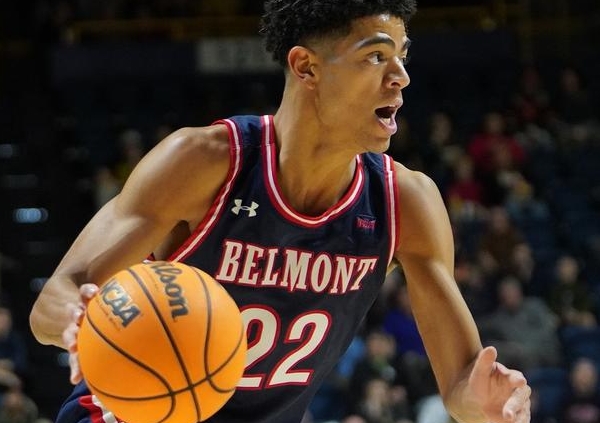 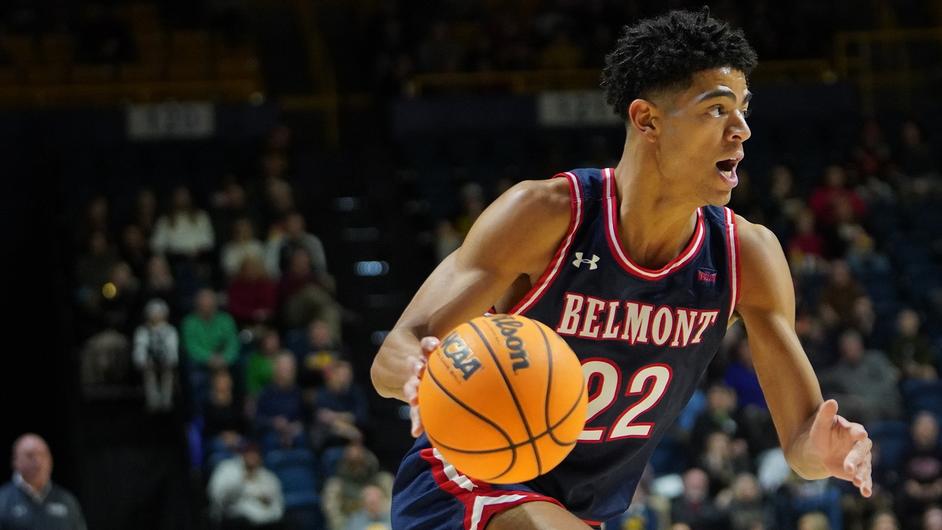 The Atlanta, Georgia native ranks among MVC leaders in nine statistical categories, including third in scoring, ninth in assists per game and tenth in steals per game. He has 63 double-figure scoring games and is on the Lou Henson Player of the Year Award Watch List. 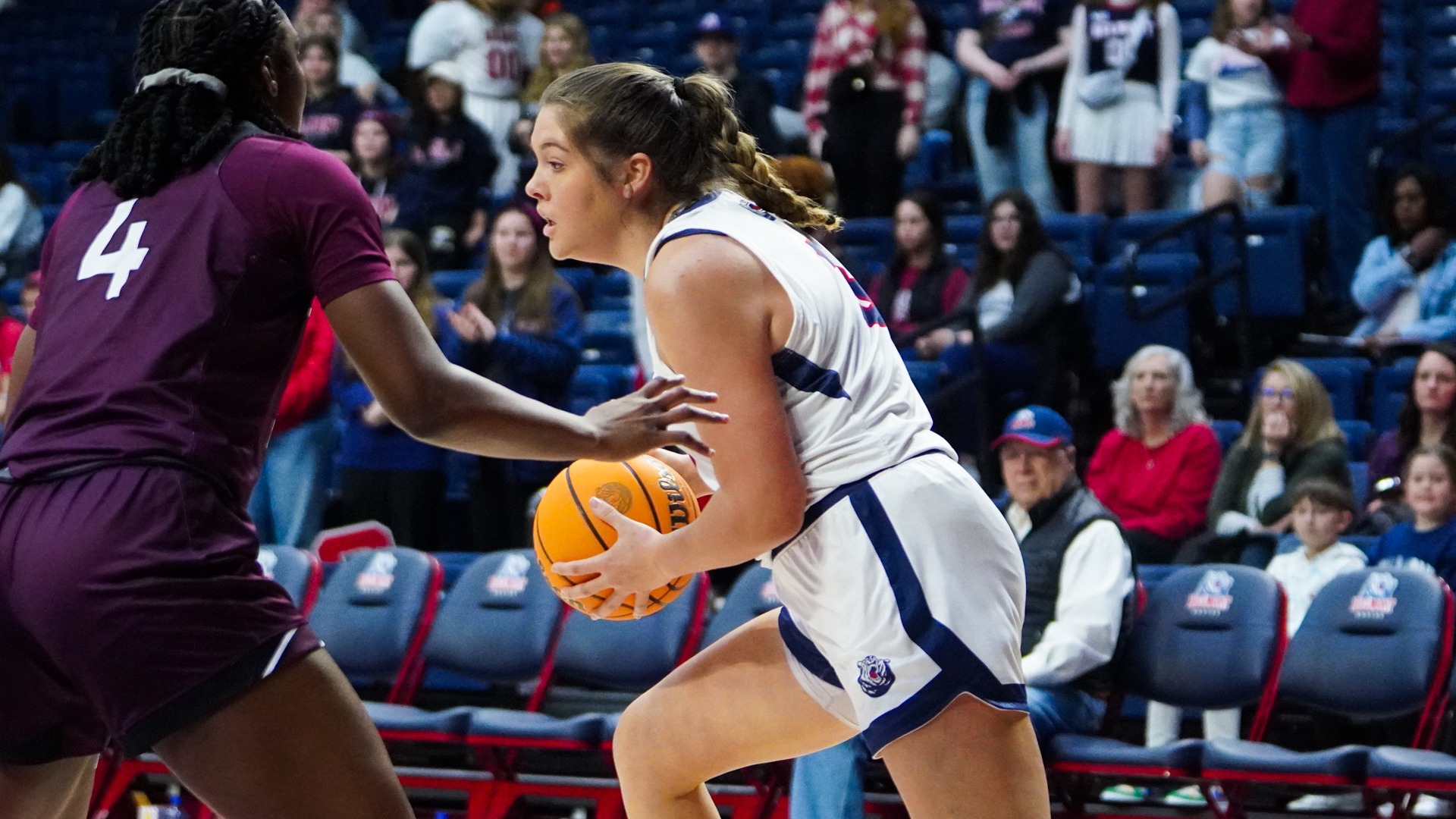 The Kettering, Ohio native averaged 24 points and six rebounds in 23.7 minutes across the two wins. Shooting 60 percent (18-of-30) from the field and going 11-for-12 (.917) at the free-throw line, Bartley notched back-to-back 20-point performances.

In Belmont’s Friday (Jan. 20) night win over Missouri State, Bartley scored 14 of her season-high 26 points in the fourth quarter. She went 8-for-8 at the foul line and grabbed a team-high eight rebounds, scoring eight-straight points in the closing minutes to seal the victory. On Sunday (Jan. 22), Bartley was ultra-efficient in the Bruins’ 56-point, 101-45 blowout of Southern Illinois. In only 15:49 of action on the court, she scored 22 points on 9-for-10 shooting and collected four boards.

Bartley earns her second conference player of the week award after being selected as Ohio Valley Conference Player of the Week last January. Three different Belmont players have now garnered MVC weekly accolades. Junior guard Destinee Wells was tabbed MVC Player of the Week on Nov. 14 following the first week of the season, and graduate guard Sydni Harvey earned both MVC Player and Newcomer of the Week honors on Dec. 27 after her historic three-point shooting display versus Troy. 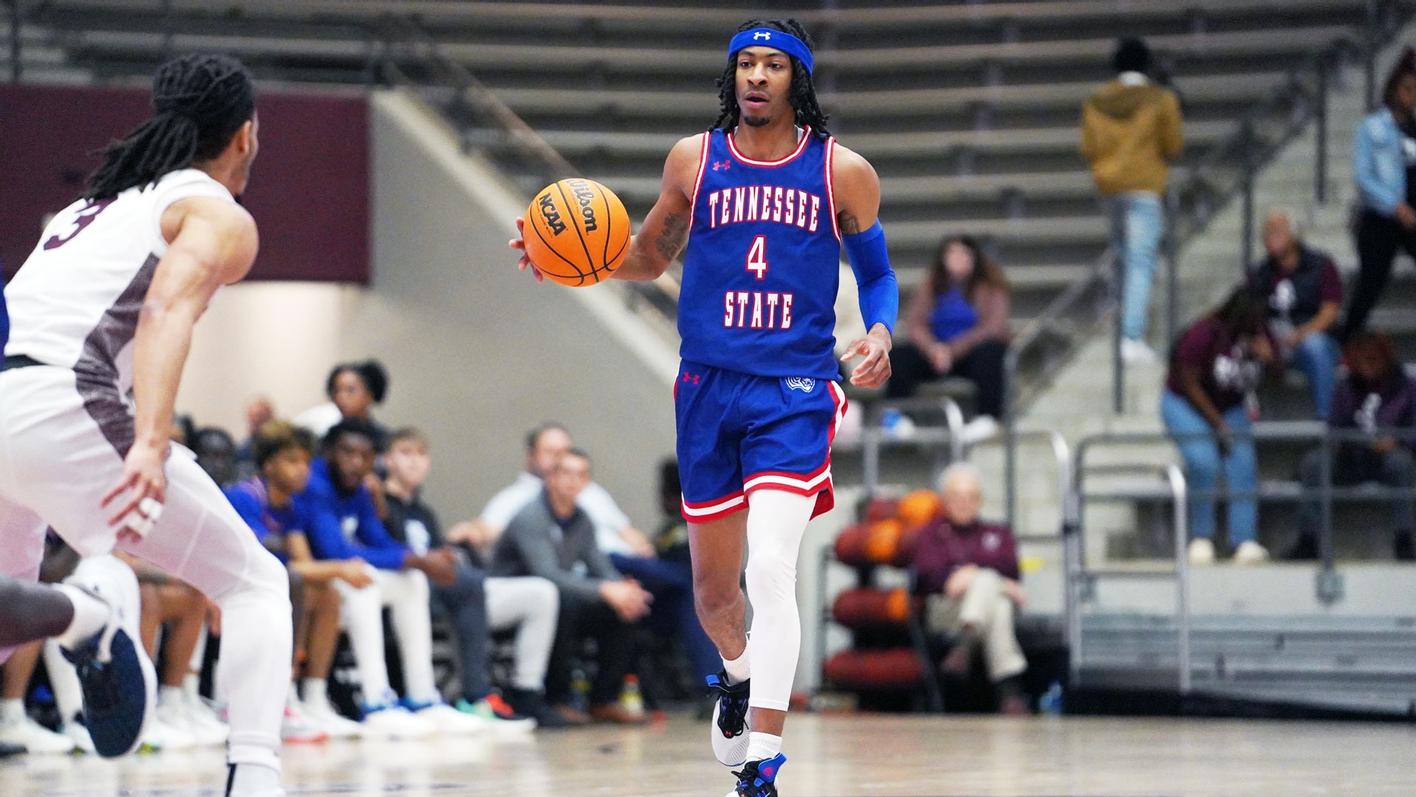 On Saturday (Jan. 21) against Little Rock, Clay dropped 33-points as he broke the 2,000 milestone. The 33 points are the third-most by an OVC player in a game this season. The Chattanooga native scored 28 of those points after halftime and finished the game 11-of-24 from the field and 10-of-11 at the free throw line. He added six assists, four rebounds and a steal.

Clay opened the week with 18 points, three rebounds, three assists and a steal against Eastern Illinois. He hit 3-of-4 free throws in the final 42 seconds as the Tigers won by four points.