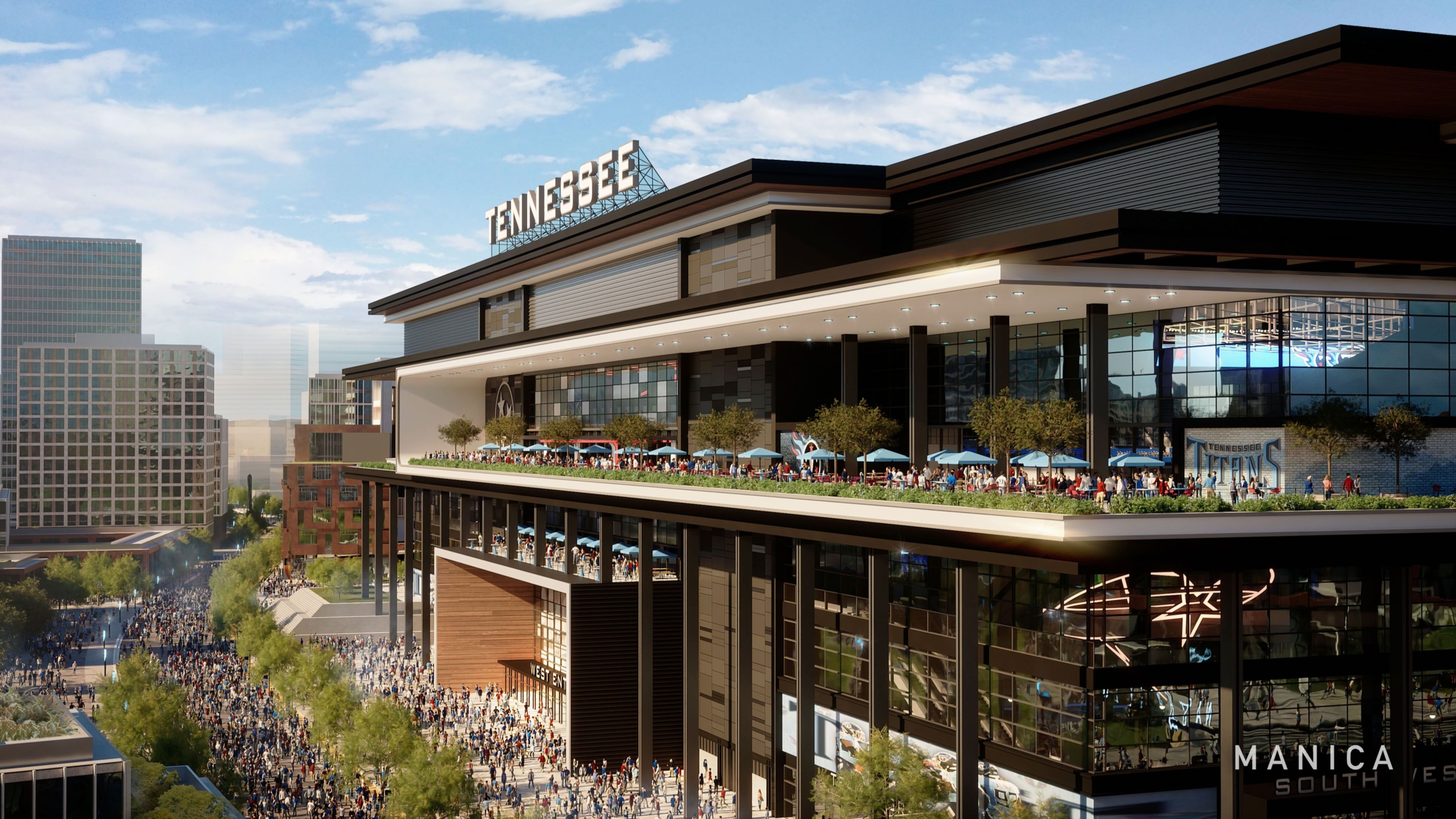 At their monthly board meeting on Thursday (Dec. 1), the Nashville Metro Sports Authority approved the new Titans stadium plan originally agreed upon by the Tennessee Titans organization and the office of Nashville Mayor John Cooper.

The deal, which was announced in early October by the Mayor’s office, will include a completely new stadium in the West Bank area in downtown Nashville. This new stadium will be enclosed and will include around 60,000 seats.

The new stadium is set to cost the city, state and Titans around $2.1 billion. It will be paid for by the Titans organization/NFL, bonds from the state of Tennessee of $500 million as promised by Governor Bill Lee, and through a hotel occupancy tax, as well as sale tax at Nissan Stadium, the eventual new stadium and the surrounding area.

No taxes from the city’s general fund will be used to build the stadium.

“We are thankful for the Metro Nashville Sports Authority’s leadership and support in moving the stadium proposal forward. The Authority has worked for many years to identify and address the challenges faced at the existing stadium, and continues to be an important partner as we look ahead to the future. We look forward to further conversation as the process continues,” the Titans shared in a statement to the media.

The stadium deal is now in the hands of the Metro council which has its next meeting on Dec. 6. The plan approved by the Sports Authority is on the council’s agenda for the meeting. The council still needs to pass the 1 percent hotel occupancy tax for the proposed plan.