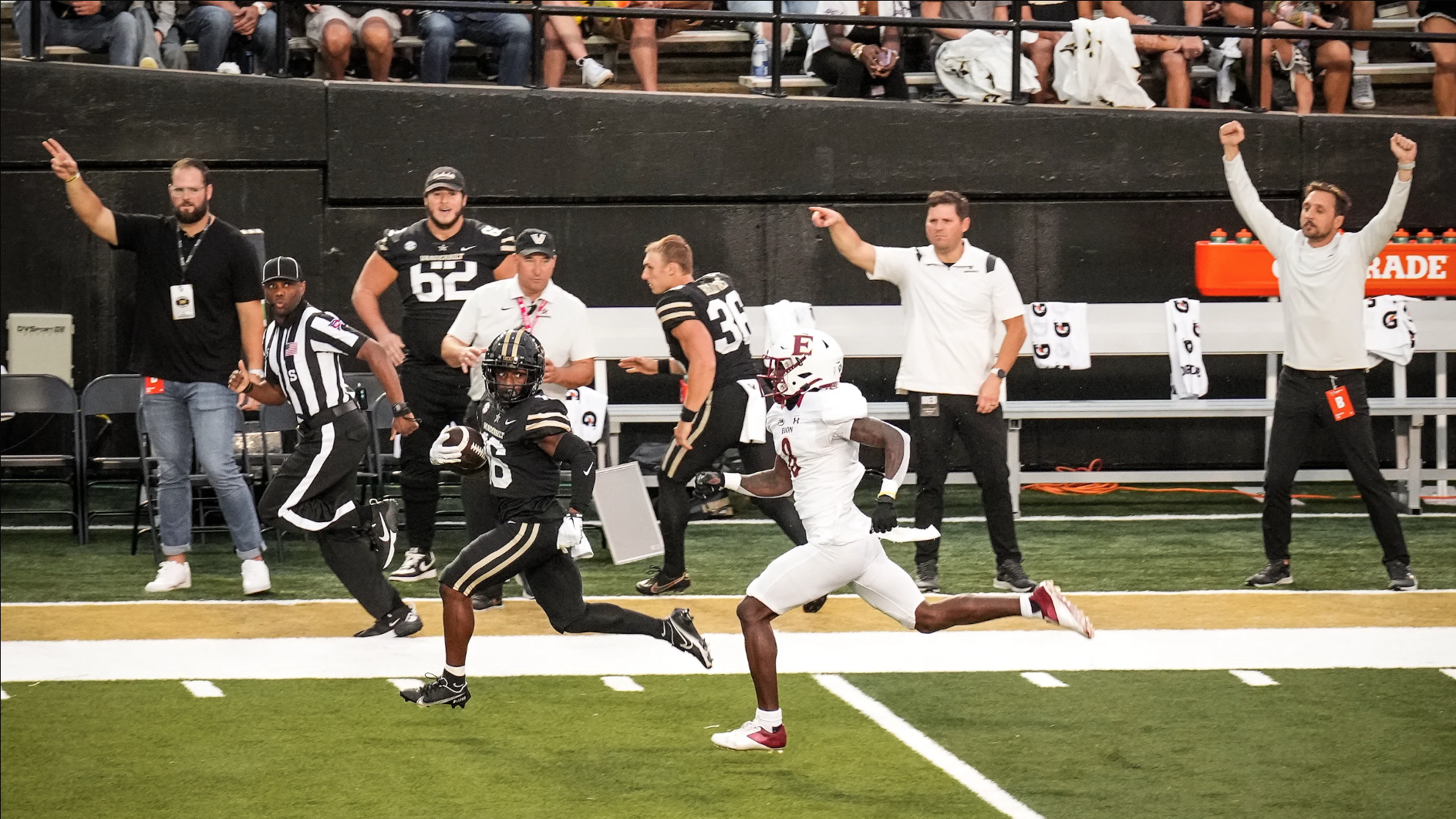 Vanderbilt football’s final game of the 2022 regular season against rival No. 9 Tennessee at FirstBank Stadium in Nashville is sold out.

Vandy is coming off of two historic SEC wins against Kentucky and Florida–their first multi-conference win season since 2018. A win for Clark Lea‘s Commodores will make the team bowl eligible for the first time in four years.

As previously announced, tailgate parking lots are also sold out. The university is encouraging ride sharing for fans who have not already purchased parking.