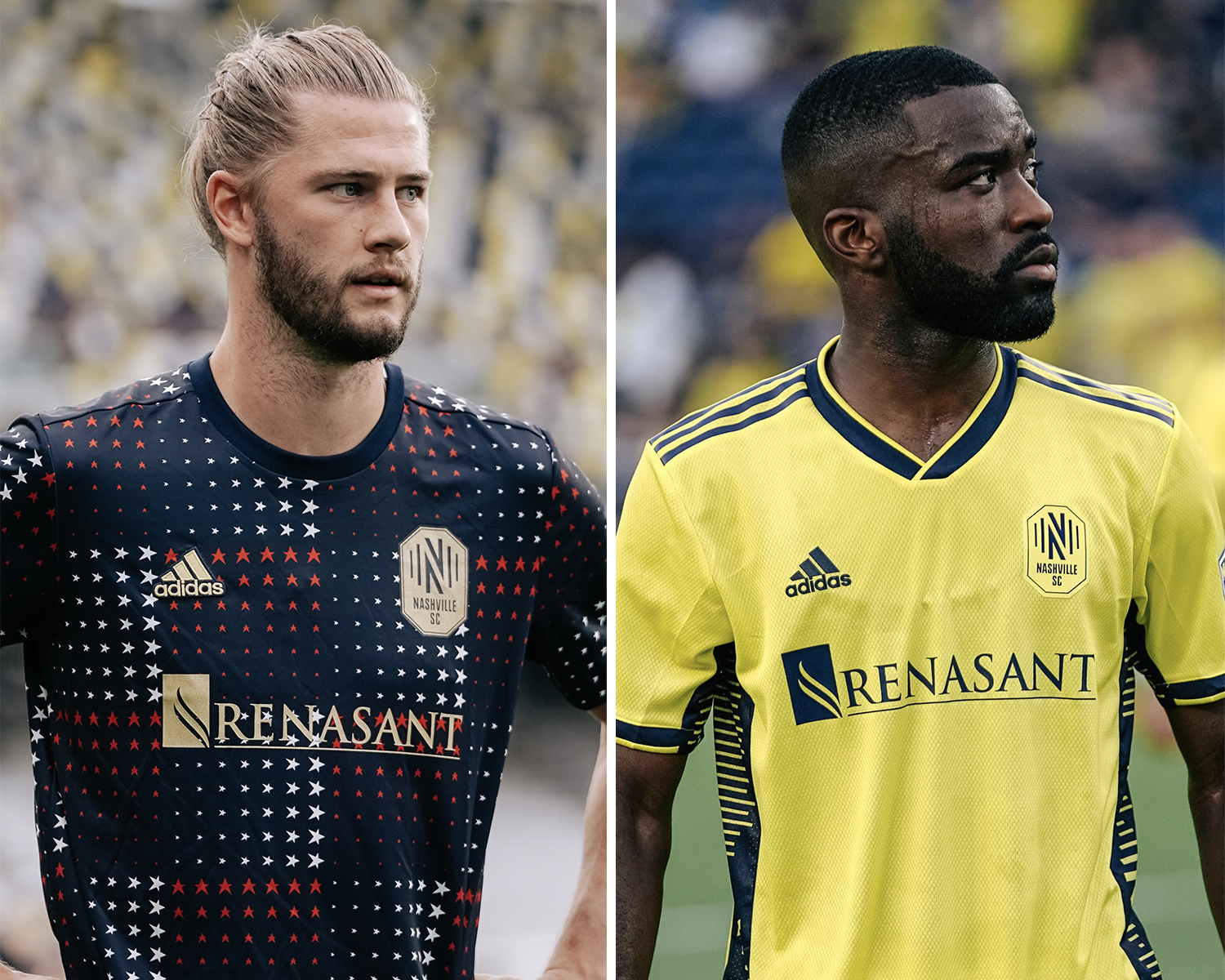 Nashville SC defenders Walker Zimmerman and Shaq Moore have been called up by the United States Men’s National Team (USMNT) to play in the 2022 FIFA World Cup in Qatar later this month.

Both players join 26 fellow countryman on the USA roster set to play on the world’s biggest stage. Moore and Zimmerman are the first players in club history to play in a World Cup.

“We are excited to take this group to compete in the 2022 FIFA World Cup,” says USA head coach Gregg Berhalter. “Final roster decisions are always difficult, and we appreciate everyone’s contributions who helped us get to this point. We believe we have a talented group, a strong team spirit, and one that is ready to compete. We are extremely proud and honored to represent the United States and appreciate all the amazing support from our fans as we head to Qatar.”

The two-time MLS Defender of the Year was crucial in the USMNT’s 2022 FIFA World Cup qualification, captaining the States and appearing in 10 qualifying matches. The club and country captain owned a 6W-2L-2D record, five clean sheets and a goal-differential of +10 in route to clinching a spot in Qatar 2022.

Moore has earned 15 caps for the red, white and blue following his debut on June 2, 2018, in a friendly against Ireland. The defender scored his first international goal on July 18, 2021 in the first minute of play against Canada in the 2021 Concacaf Gold Cup, putting the USMNT in first place going into the knockout stage of the competition.

Moore joined Nashville SC this summer via a transfer and appeared in 11 matches for the Boys in Gold while registering three assists and solidifying the right side of the defense to an MLS Cup Playoff clinching berth.

The FIFA World Cup kicks off on Nov. 20, and the USMNT will open up play against Wales on Nov. 21. They will then face England on Friday, Nov. 25 and finish the Group Stage against Iran on Nov. 29.

All three of the USMNT’s group stage matches will kick off at 1 p.m. CT live on FOX and Telemundo.