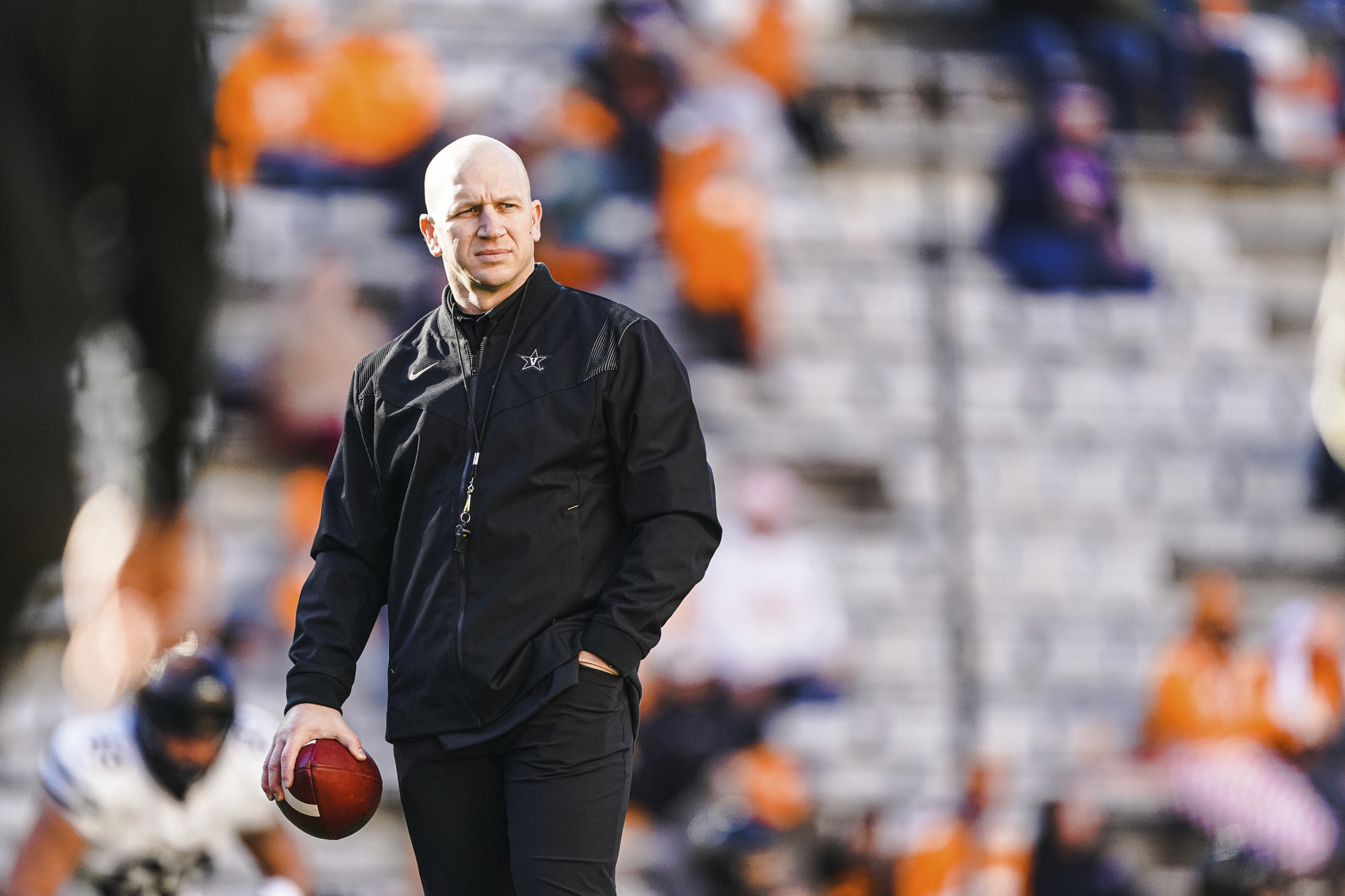 Vanderbilt football doesn’t look like the team from 2021 as they have picked up three wins in four games, recently beating Northern Illinois (NIU) in an exciting fourth quarter battle.

Even this early on in the season, the Commodores have already had a few shakeups with quarterback Mike Wright being benched for freshman AJ Swann who showed promise in the team’s loss to Wake Forest and helped lead Vandy to its win over NIU.

Now, Vandy will begin its SEC campaign, starting off with games against No. 2 Alabama and No. 1 Georgia, which will most likely be uncomfortably brutal losses. With three wins and a looming SEC schedule, tougher than some of the top 25 team’s schedules, it begs to ask the question: What will constitute a “successful” season for the Vanderbilt Commodores?

Prior to this season and since 2019, Vanderbilt has only won five games–three in 2019, zero in 2020 and two with first-year head coach Clark Lea in 2021. The 2020 season was the first time in program history that Vandy failed to win at least one game, digging a deep mental hole in the program. 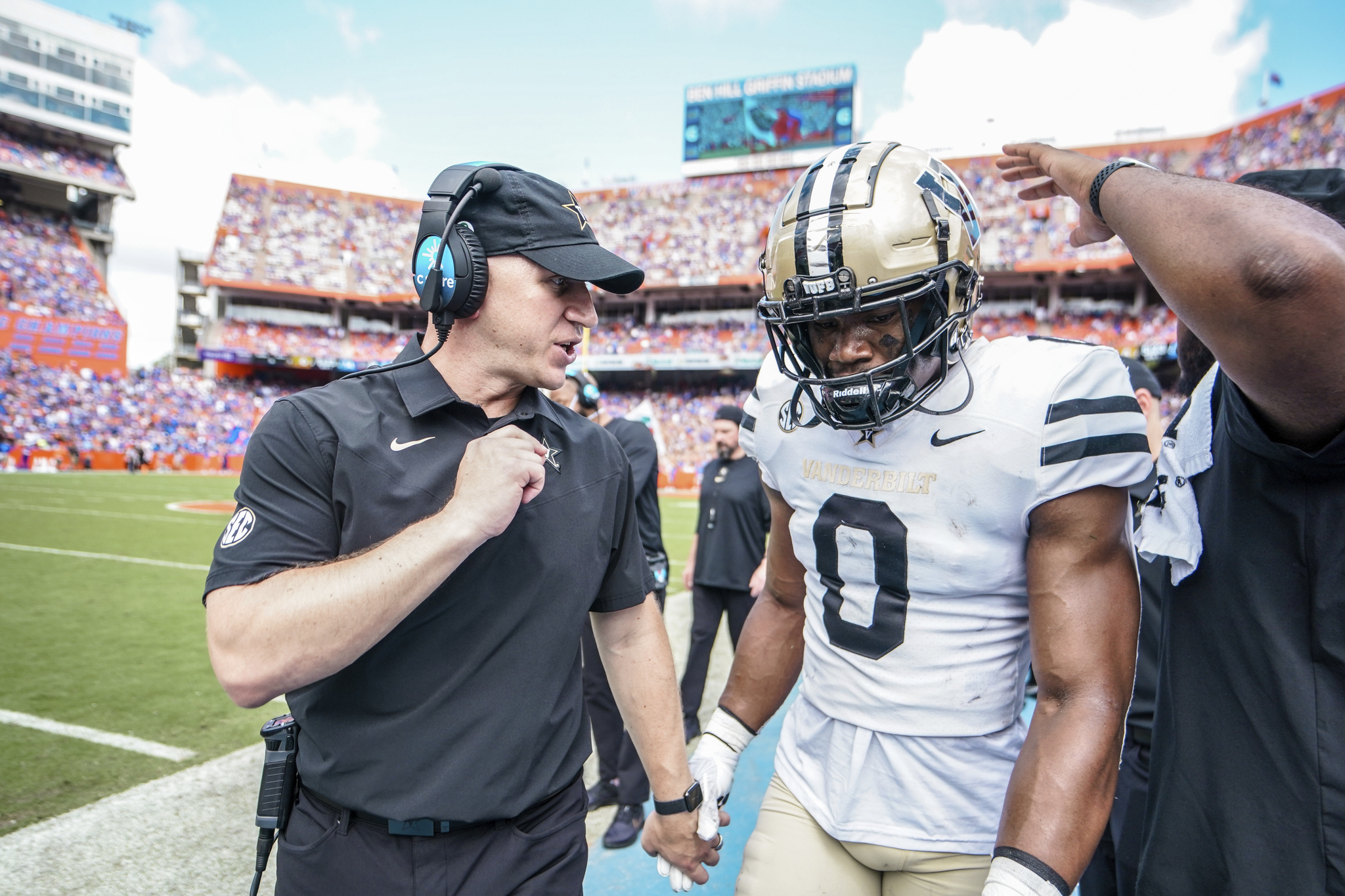 Though having Vandy alum Lea come in and show some progress, a two-win season is as bad as you can get, especially as the college football landscape continues to change dramatically, getting more competitive within top-tier programs. But so far this season, Vandy has already showed that they are committed to building a quality program and will make early season moves to make sure they have the best chances to win.

For this season to be deemed a “success,” a few things need to happen.

Vandy needs one, if not two, SEC wins and they need to be able to give teams like Tennessee and Florida a run for their money by putting up solid offensive numbers.

Last season, the ‘Dores scored 10 or less points four times, two of which were shutouts. So far this season, they’ve scored 25 or more points against their opponents, including 25 against top 25 ranked Wake Forest. With the rise of Swann, Vandy could average 20 points or more per game. They averaged a little over 15 points last year with the help of decent performances in their final four games.

The odds they keep up with Georgia or Alabama these next three weekends is very, very low, but it will be interesting to see if they can scrape up a few touchdowns before the top two teams lay the hammer down. 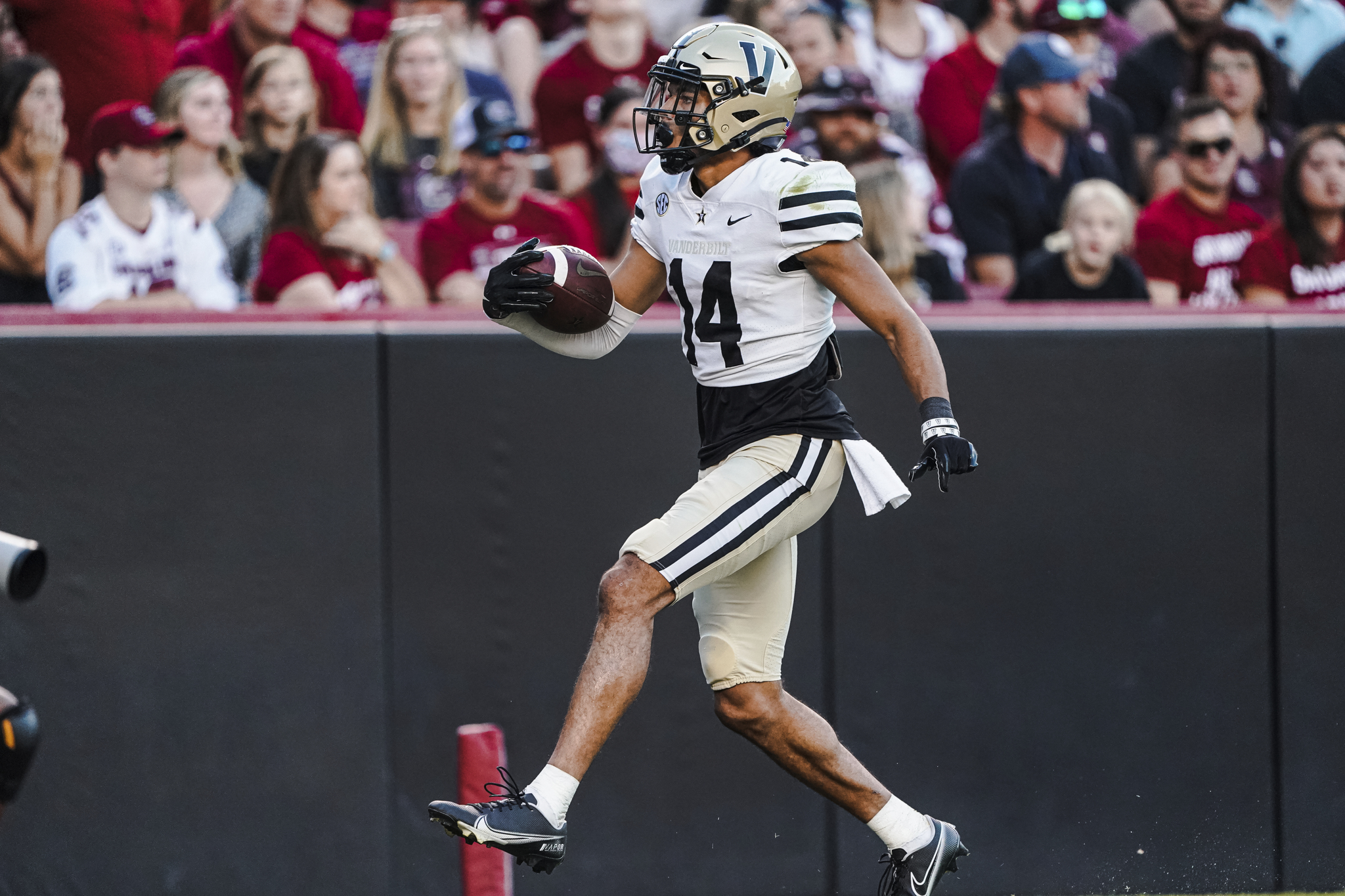 The two games fans should keep their eyes on are against Missouri and South Carolina. Both teams are two of the weaker ones in the SEC and are prime candidates for Vanderbilt to pick their first conference wins in three seasons.

In 2021, Vanderbilt lost just 21-20 to South Carolina who went on to play in a bowl game. They also lost to Missouri by just nine points. Last year’s Mizzou team was able to pick up three conference wins but won’t be nearly as competitive this year.

Vanderbilt takes on these two on back-to-back weeks after facing the Crimson Tide, Ole Miss and the Bulldogs. They may be a bit beat-up or they could be building off performances against the country’s best teams, ready to win. 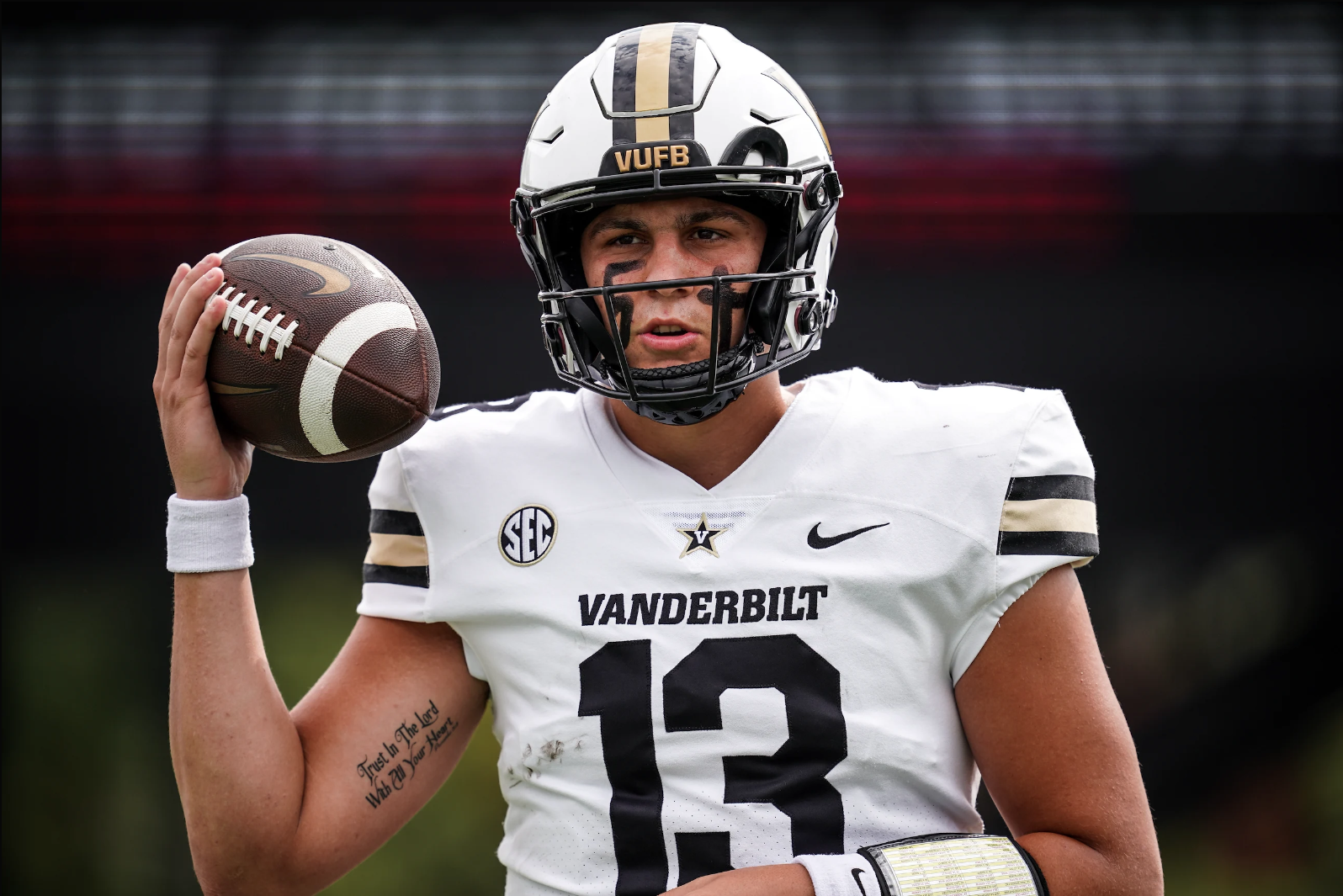 Another variable that will help determine a “successful” season for Vandy is their quarterback situation.

Wright started off the season with relatively strong performances against Hawaii and Elon,  where he threw six touchdown passes for 391 yards and no interceptions. When he got pulled during his poor performance during the Wake Forest game, Swann emerged as a potential quarterback that could develop in coach Lea’s program.

He showed promise by throwing two touchdown passes against Wake Forest, going 8-for-11 in pass completions. Against Northern Illinois, he threw four touchdown passes for 255 yards. He was named SEC Freshman of the Week for his performance and looks to be the new QB1 for the Commodores.

If Swann can continue to put up solid numbers and stay competitive against teams like Bama and Georgia, he will be the future of Vanderbilt football.

It’s so important that Lea builds a foundation of players so that Vandy can be a competent team again, and Swann could be the key. He will no doubt have some bad games as he finds himself as a player, but by showing growth in the huddle and as an intelligent playmaker, he most definitely can be the future of the Commodores.