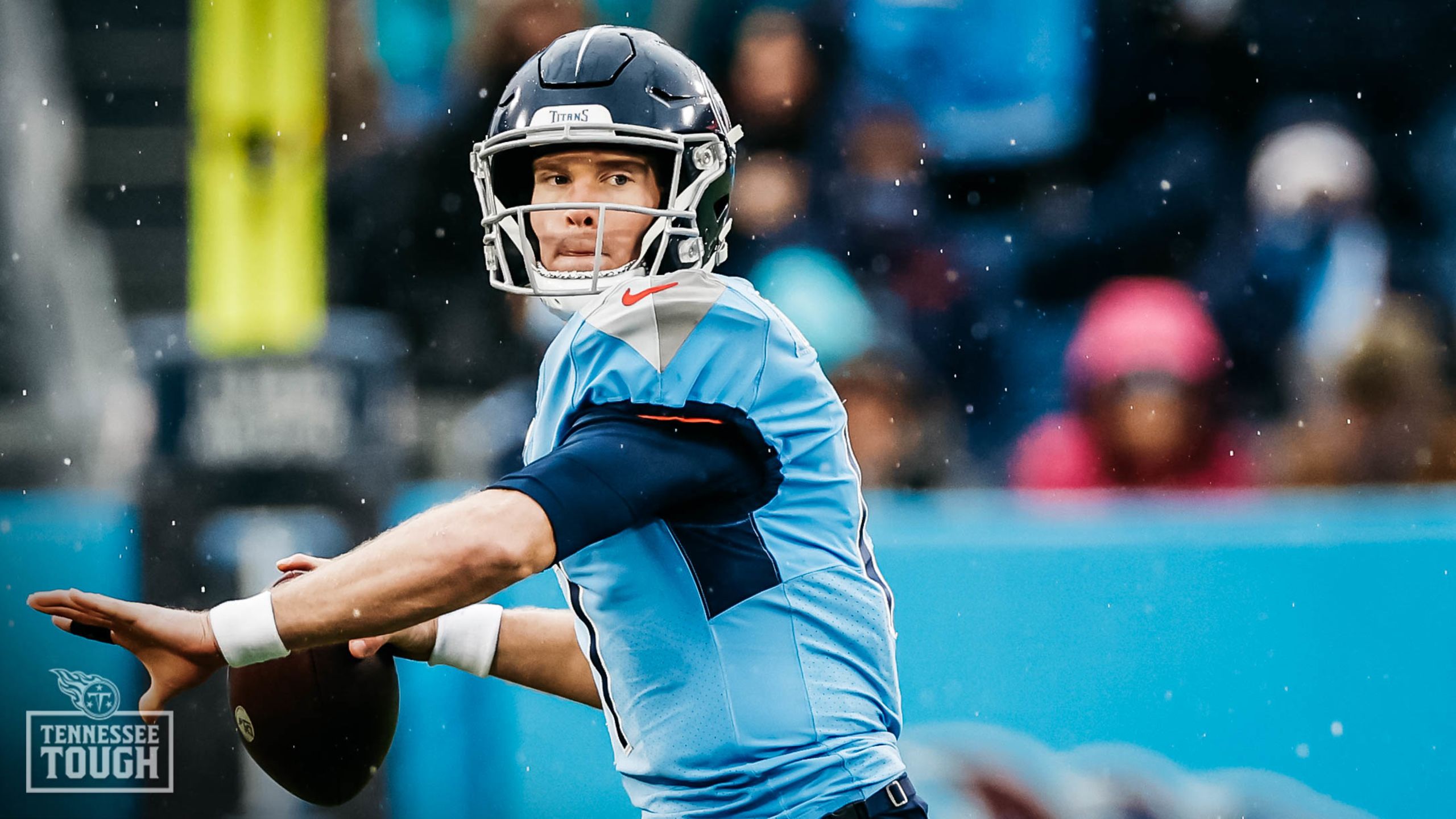 For the second straight year the Tennessee Titans have won the AFC South after a demonstrative 34-3 win over the Miami Dolphins on Sunday (Jan. 2).

The team overcame injuries, including losing Pro Bowl running back Derrick Henry to a foot injury in Week 8. The team also struggled to keep consistent starters healthy after many were forced to go under Covid-19 protocols.

Regardless, the Titans are currently 11-5 and sitting in the No. 1 for the playoffs.

“Winning takes care of everything, ” said head coach Mike Vrabel in a postgame press conference. “That’s what we tell them all the time. The mentality was that we were just getting started. We’ll have to prepare for a team that’s been playing really well and that’s already beaten us once this year.”

With one week left in the season, what is next for the Titans? 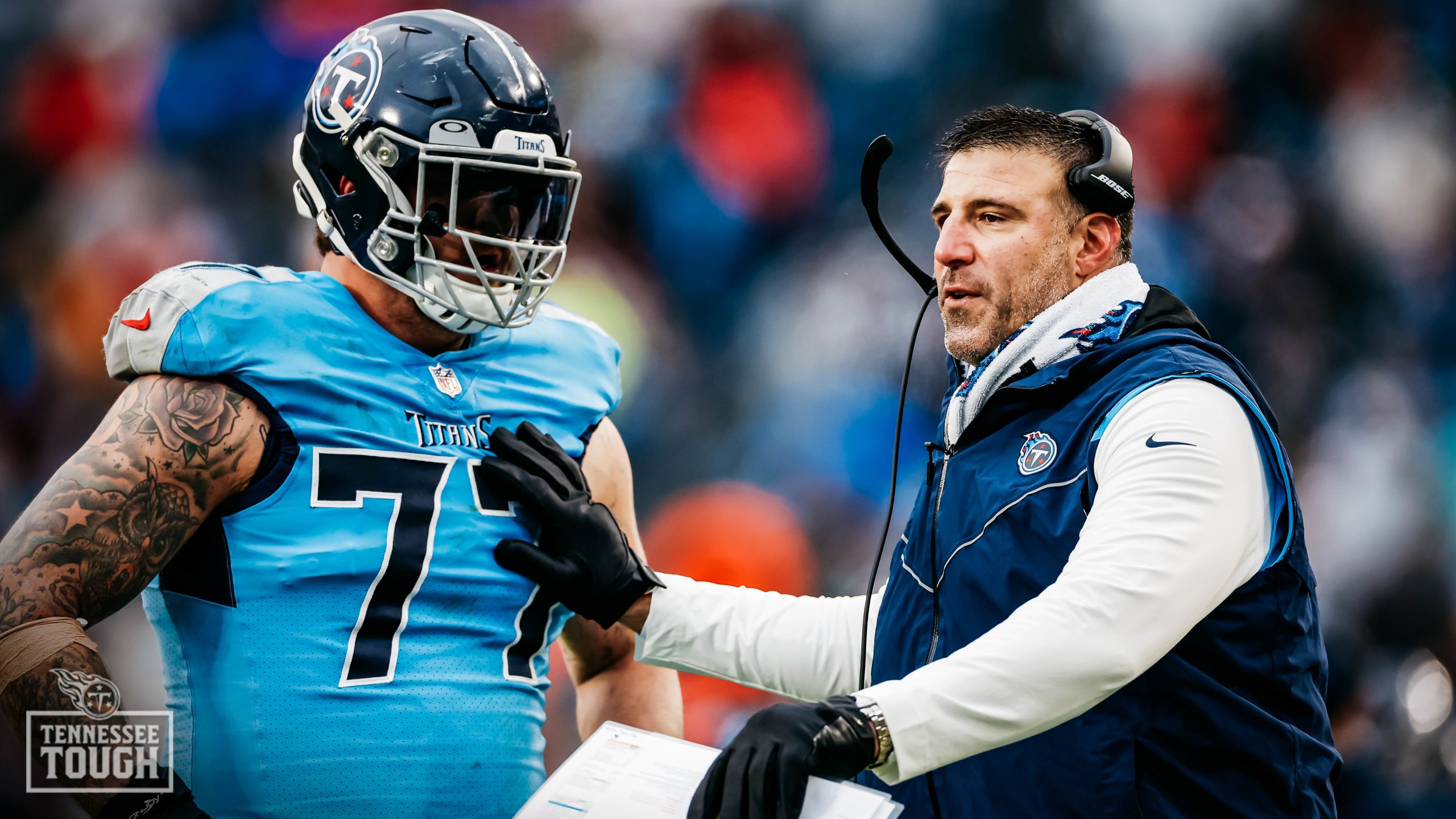 Due to the changes in the NFL Playoffs this year, there is an extra Wild Card spot. This means the No. 1 seed in each conference will receive a bye while all other teams will play in the first week of the postseason.

At the moment, the Titans and Kansas City Chiefs are tied at 11-5, but Tennessee holds the top seed due to its early season victory over the Chiefs. All the Titans need to do now is beat the Houston Texans on Sunday, Jan. 9, to clinch the top spot. This will secure the bye week and home field advantage throughout the playoffs.