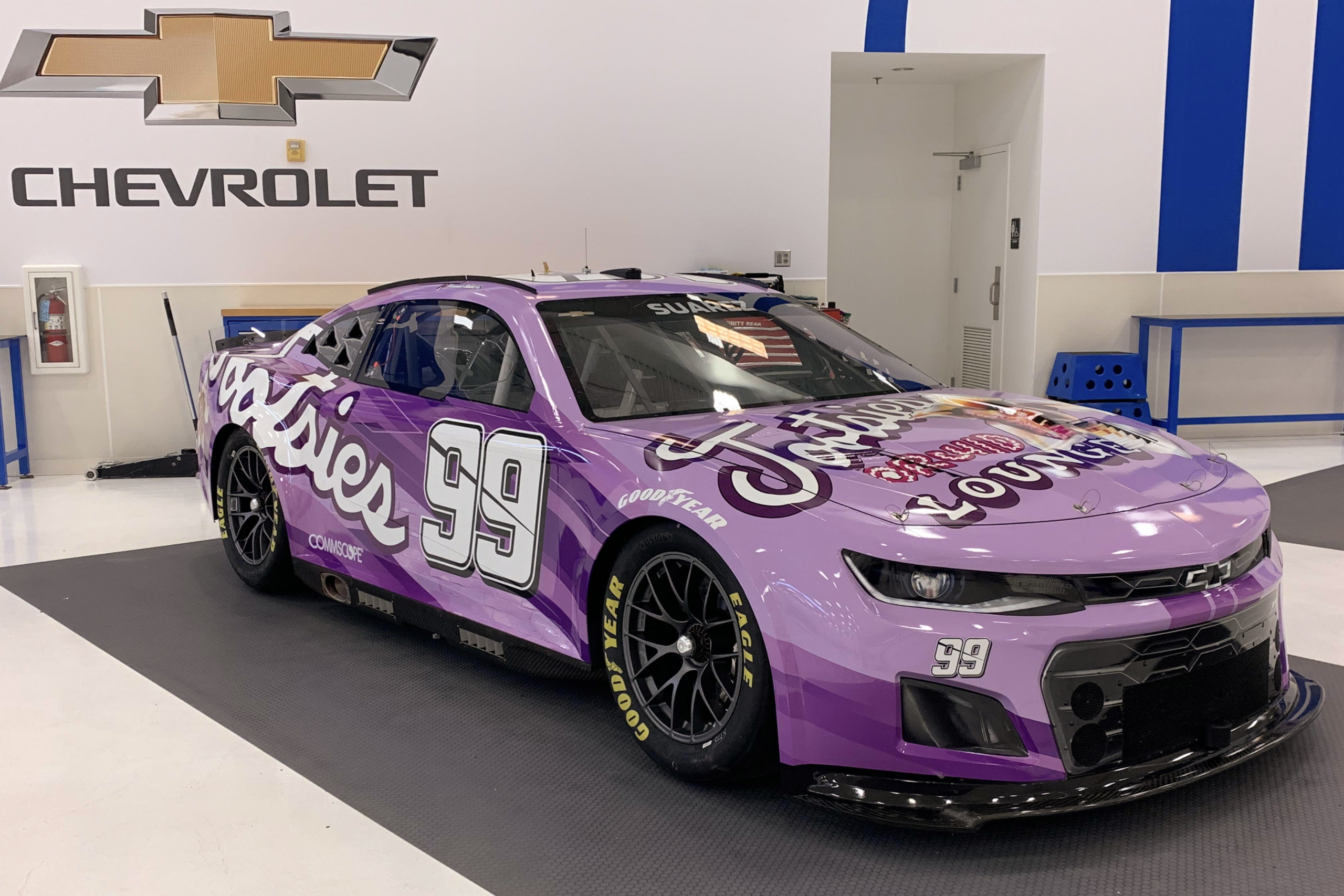 Franklin-based Trackhouse Entertainment Group is teaming up with Tootsie’s World-Famous Orchid Lounge for the 2022 NASCAR season.

Tootsie’s will sponsor driver Daniel Suárez‘s No. 99 Chevrolet Camaro for six races this season, including the Daytona 500 and the second annual Ally 400 at the Nashville Superspeedway.

“A Tootsie’s car on the streets of Nashville and in the Daytona 500. There’s nothing better than that,” says Owner and Founder Justin Marks. “We are also grateful the Nashville Convention and Visitor’s Bureau and Opry Entertainment are joining with us in 2022. We are certainly going to be team Nashville.”

“I have been a stock car racing fan all of my life,” says Steve Smith, owner of several Nashville hospitality venues. “I recently visited with NASCAR executives and members of the France family about Nashville’s role in the NASCAR landscape, and I believe that this city will be prominently and positively promoted by NASCAR for many years to come.”

Trackhouse Racing just finished its rookie season in the NASCAR Cup Series, bought Chip Ganassi Racing, and added driver Ross Chastain. The Tootsie’s car made its debut at the inaugural Ally 400 this past June at the Nashville Superspeedway.

“As owners of some of Nashville’s most iconic tourism landmarks, we are pleased to join forces with the Nashville Convention and Visitors Corp, Tootsie’s, and Trackhouse Racing to promote Nashville to NASCAR’s passionate fan base,” says Opry Entertainment Group President Scott Bailey. “We’re particularly excited to support the team during this year’s race in Las Vegas where our newest Ole Red location will open in 2023.”

Trackhouse Entertainment Group is a burgeoning sports and entertainment enterprise with plans to marry the cultures of music and motorsports. It owns Trackhouse Racing which is co-owned with Grammy Award-winning artist Pitbull. The team is a two-car Cup Series team headquarters in Concord, North Carolina.