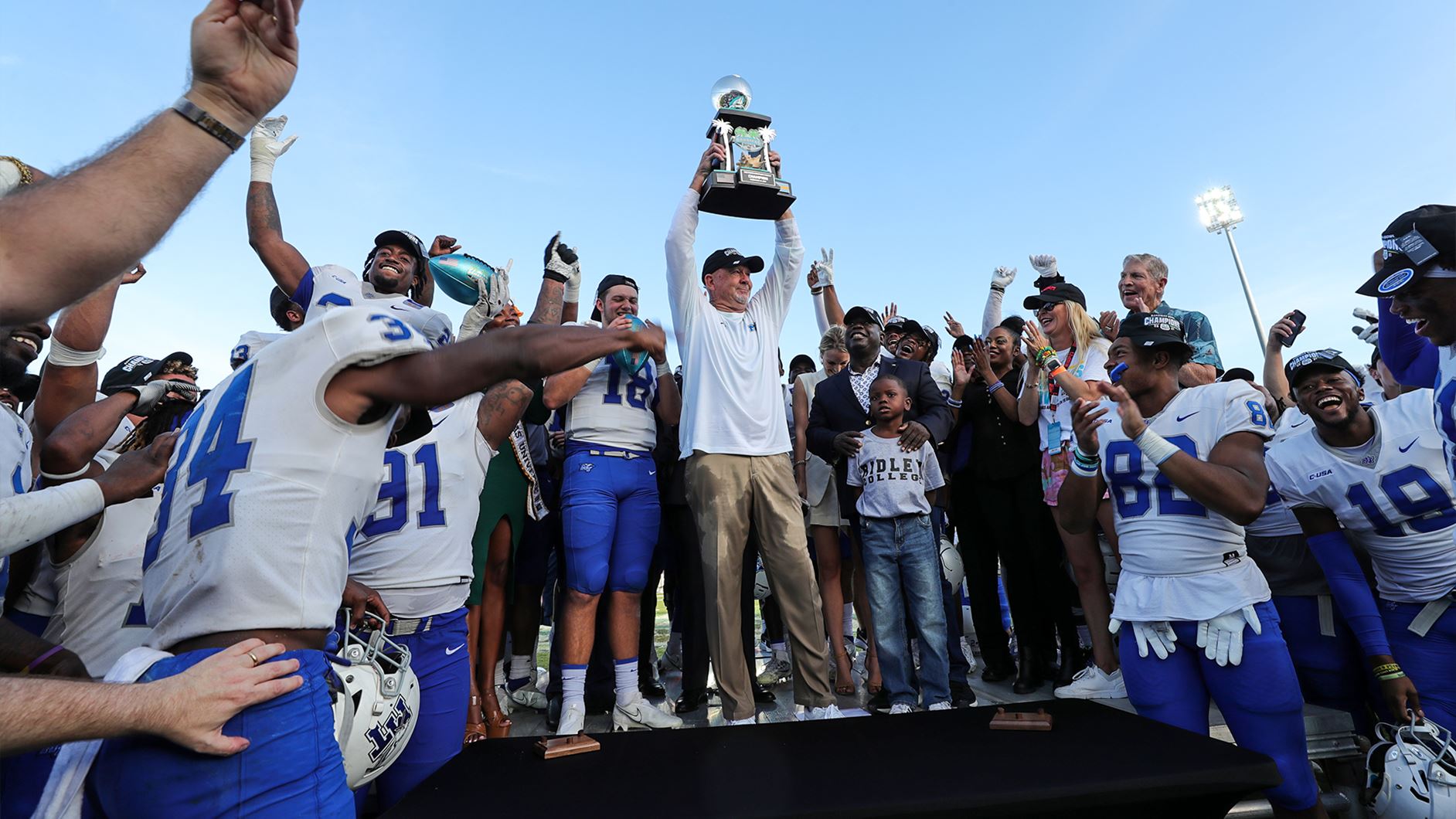 Middle Tennessee State University football pulled off a comeback against Toledo to win the 2021 Bahamas Bowl 31-24 at Thomas Robinson Stadium on Friday, Dec. 17.

The Blue Raiders trailed at halftime 17-14 but went on to outscore Toledo 17-7.

“It was something that we planned going in,” explained Vattiato. “Me and Mike both knew the game plan and we felt comfortable with it going in. We had practiced it the last two weeks… I think that we both did a great job and it become more comfortable running in and out throughout the entire game, and that benefited our team.”

The win is Middle Tennessee’s first bowl win since their 35-30 win over Arkansas State in the 2017 Camellia Bowl. The win also improves the Blue Raider’s record to 7-6, securing their first winning season since the 8-6 2018 C-USA East Champions campaign.