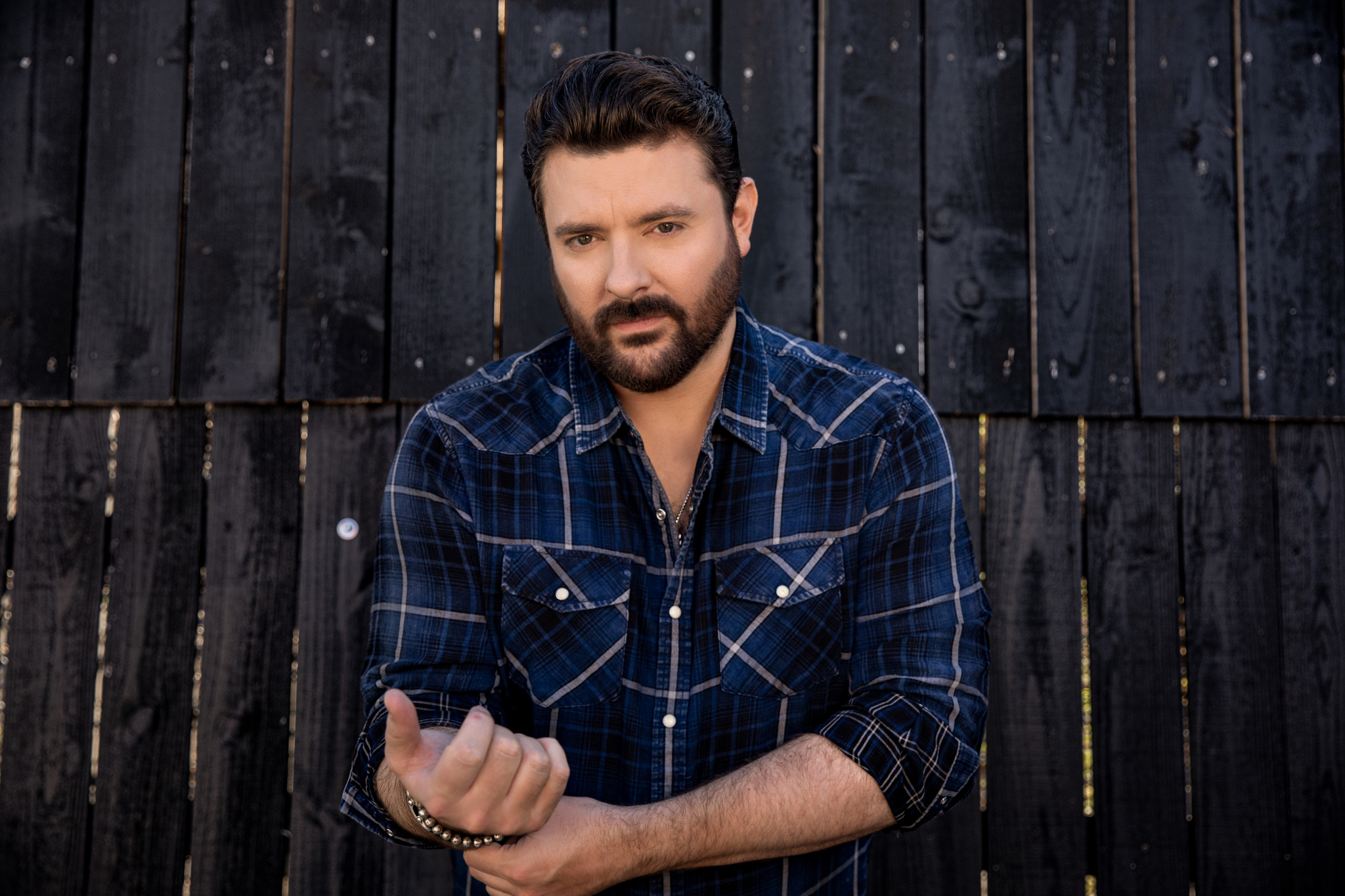 “Anyone who knows me, knows I pretty much live and breathe football,” says Young.  “I am beyond pumped to team up with T-Mobile and the SEC to headline the concert before the SEC Championship game! Let’s GO!!”

Young will perform his hit songs, such as “Famous Friends,” “Tomorrow,” and “Gettin’ You Home,” alongside special guests and fellow Sony Music Nashville artists Mitchell Tenpenny and Kameron Marlowe. The show will take place at Georgia International Plaza outside Mercedes-Benz Stadium in Atlanta.

The show is free and open to the public with no ticket required. Fans on the ground can catch photo opportunities, food and beverages available for purchase, and more. The event kicks off at 4:30 p.m. CT with performances from Marlowe and Tenpenny, followed by Young taking the stage at 7 p.m. CT.

For fans who cannot attend in-person, T-Mobile will host a worldwide livestream broadcast of Young’s performance beginning at 6 p.m. CT via Young’s YouTube and Facebook channels.

Young has had an immensely successful career as he’s a member of the iconic Grand Ole Opry, has nearly 5 billion on-demand streams, 13 million singles sold, 12 career No. 1 singles, and 22 RIAA certified projects.