Tickets For The TransPerfect Music City Bowl On Sale Now 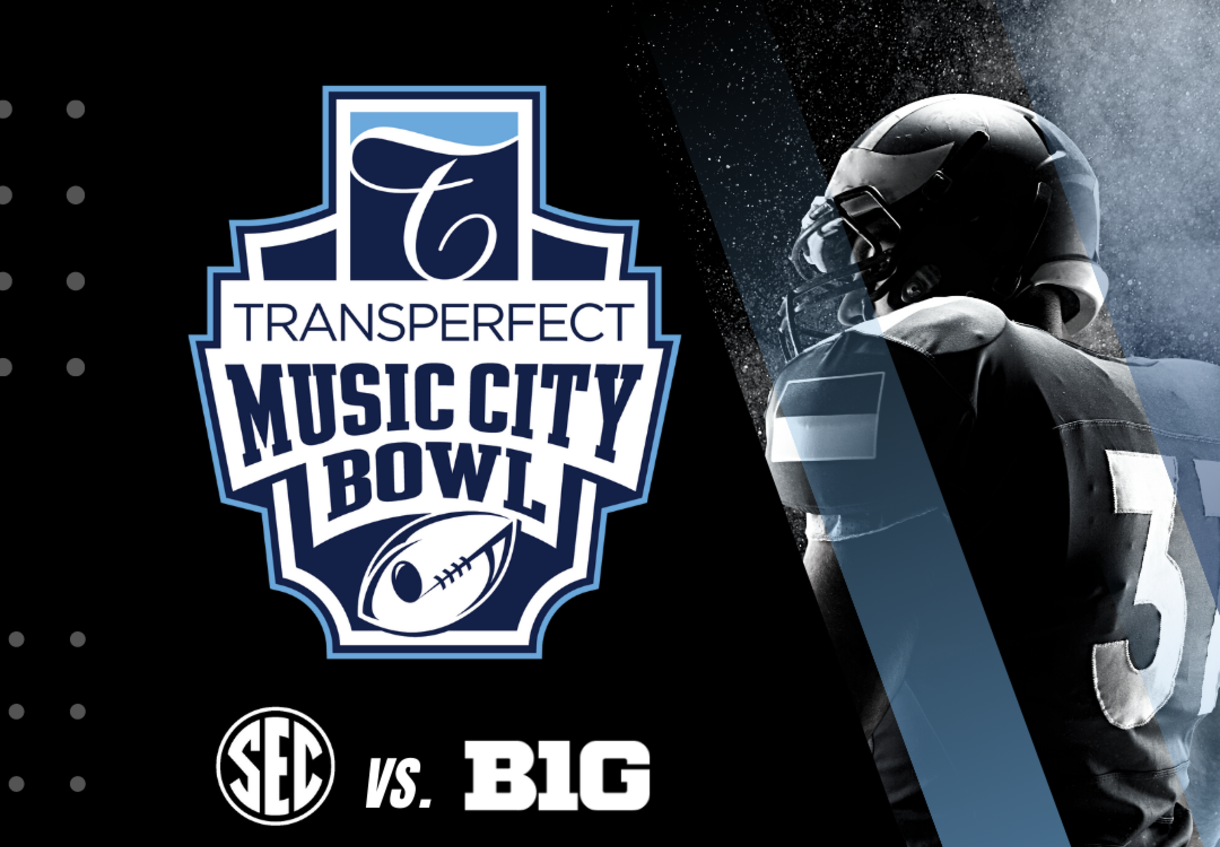 Tickets for the 2021 TransPerfect Music City Bowl are on sale now. The postseason game will be hosted at Nissan Stadium between a team from the Southeastern Conference and the Big 10 on Dec. 30.

This is the first Music City Bowl since 2019 after last year’s game between Iowa and Missouri was cancelled due to the Covid-19 pandemic. The bowl game has been hosted annually since 1998 in Nashville at Vanderbilt Stadium prior to the opening of Nissan Stadium.

The Music City Bowl has contributed $34 million in financial payouts to participating universities and has generated more than $290 million in economic impact for the Nashville community, according to the TransPerfect Music City Bowl website.

Since its inception, as many as 1,162,197 fans have attended the Music City Bowl and over 95 million people have tuned into to watch the game on TV. 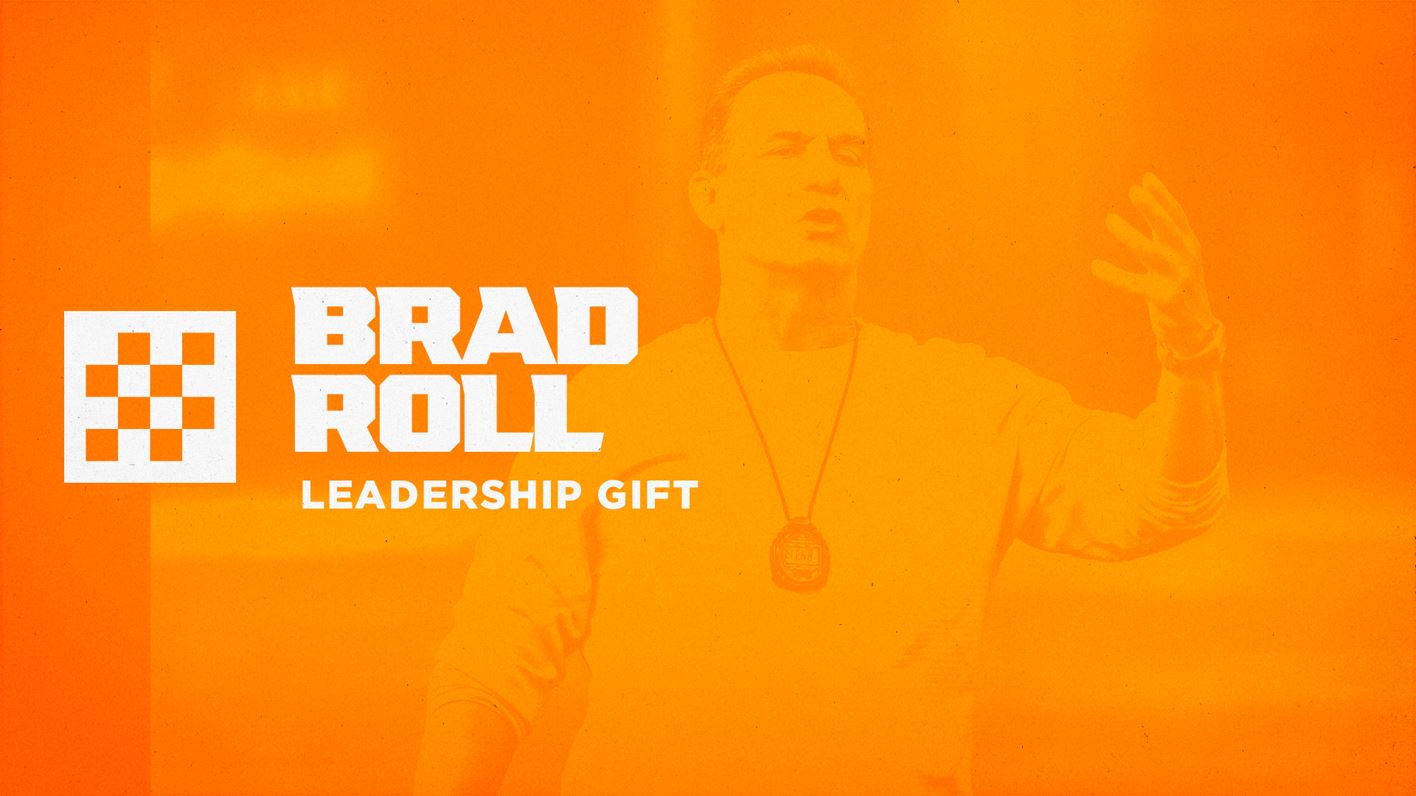 Tennessee Assistant Director of Olympic Sports Performance Brad Roll is making a $250,000 donation to endow a postgraduate scholarship in UT’s Haslam College of Business. Coupled with a grant from the Haslam family that will match Roll’s donation, The Brad Roll Business Scholarship Endowment—established in memory of his mentor, Bob Slater—will grow to $500,000 by 2026.

“It’s been energizing to spend time around our teams,” says Roll. “They have an incredible drive to achieve excellence. I hope this gesture inspires them to continue winning in competition and in life.”

Roll, 63, has been a member of Tennessee’s Sports Performance staff since 2016. He trains the volleyball and men’s tennis programs while also serving as a performance analyst for all UT Olympic sports.

“UT recruits top student-athletes from all over the world,” says Dean of UT’s Haslam College of Business Stephen Mangum. “Offering scholarship opportunities to pursue graduate business degrees from Haslam is an investment that will benefit both the student-athletes and all Tennesseans. Coach Roll’s generous gift is an example of the great things that happen when athletics and academics work together to provide the best possible experience for today’s athletes and tomorrow’s business leaders.”

For over four decades, Roll has made an impact through sport by challenging athletes to pursue peak performance in competition. Now, through The Brad Roll Business Scholarship Endowment, Roll can challenge and inspire Tennessee student-athletes to continue their pursuit of excellence through postgraduate academic achievement.

MTSU Not Requiring Masks For Basketball Games At Murphy’s Center 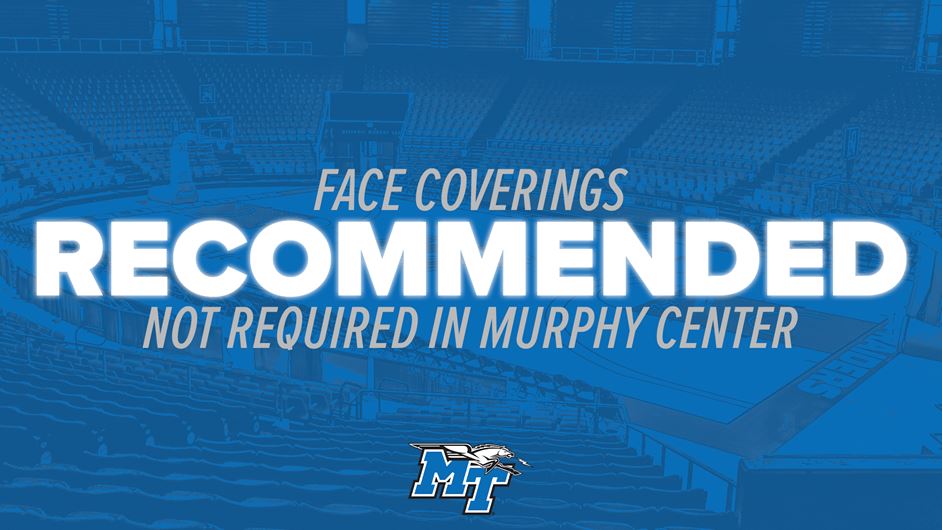 Middle Tennessee State University is welcoming back fans at full capacity to Murphy Center for the 2021-22 basketball season.

This season, masks will not be required to be worn during games, but the university still strongly encourage its fans to do so when not actively eating or drinking. This does not apply to children under 2 years old and younger.

Last season, the Blue Raiders played in an empty Murphy Arena for the first two weeks of the season before opening up to fans at a limited capacity.

The Blue Raiders men’s and women’s basketball seasons both begin on Nov. 9 in Murfreesboro as the men face Brescia University at 5 p.m. and the women take on East Carolina at 7:30 p.m.