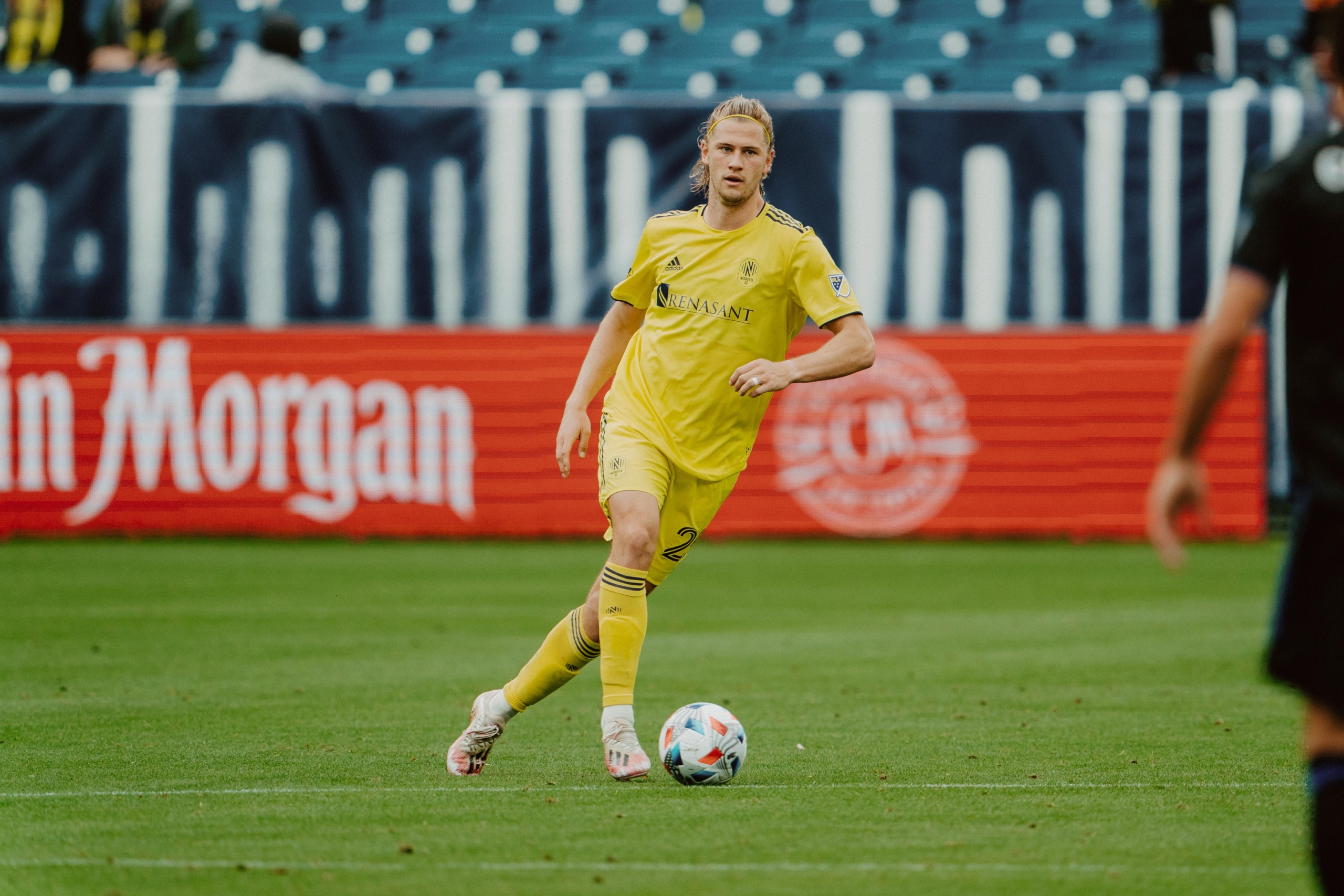 Nashville SC’s Walker Zimmerman has been named to the 2021 MLS All-Star team. This will be his second overall appearance and his first as a Nashville SC player. The 28-year-old has anchored Nashville SC’s defense to become one of the most successful backlines for an expansion side in league history.

So far this season, Zimmerman has earned five shutouts in 10 appearances as the club has improved its goals-against average from 0.96 in 2020 to 0.94 in 2021. In the club’s inaugural MLS campaign, Zimmerman’s performance, both in defense and offensively with three goals, including the club’s first ever goal in MLS history, earned him the 2020 MLS Defender of the Year and MLS Best XI honors as well as the club’s Most Valuable Player.

As an active member of the U.S. Men’s National Team, Zimmerman was recently called up to participate in the 2021 Concacaf Gold Cup. While there, he wore the captain’s armband for the first time in his international career as the team took a 6-1 victory over Martinique.

The All-Star roster was determined through a combination of fan, player and media voting, designations by All-Star Head Coach Bob Bradley, and a pair of selections by MLS Commissioner Don Garber.

The Nashville center back will join the best of MLS under Bradley’s leadership as they face the best of LIGA MX on Aug. 25 at 8 p.m. CT on FS1 and Univision. 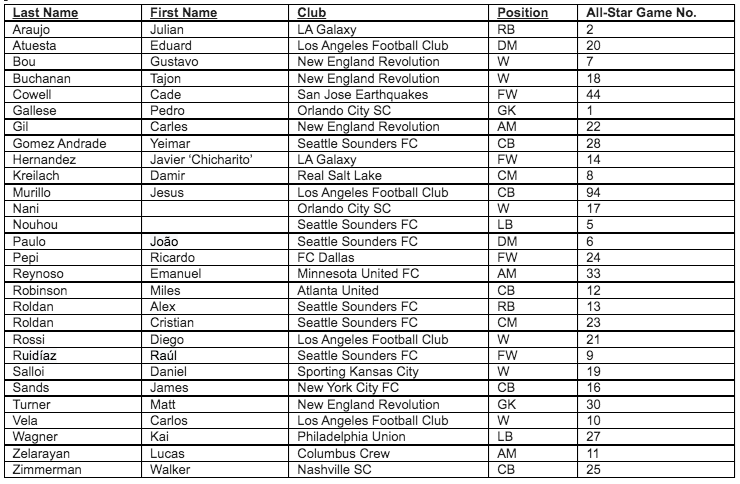