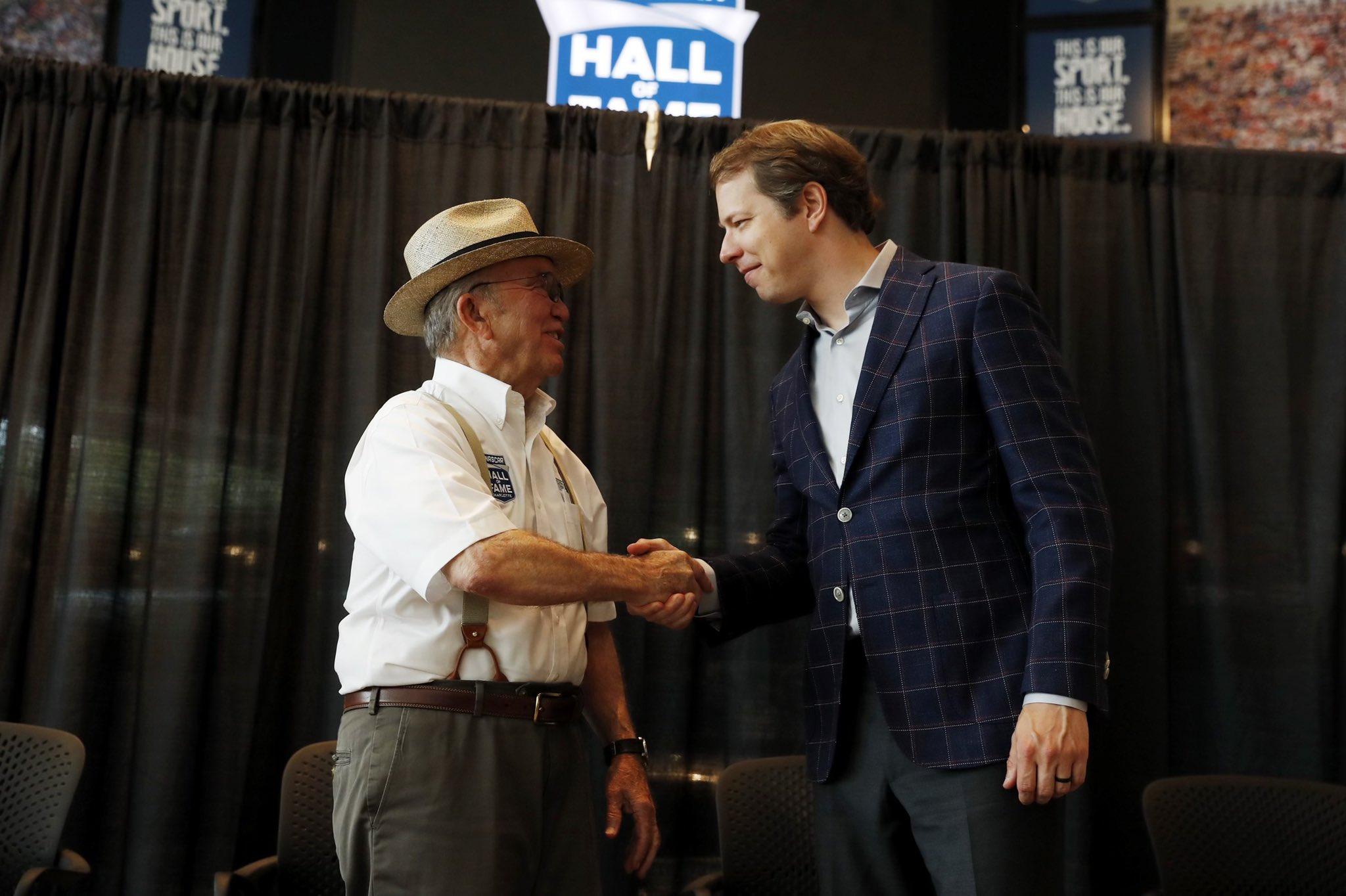 NASCAR champion Brad Keselowski will start a new chapter in 2022 as he has officially joined Roush Fenway Racing to drive the No. 6 car and as a part owner. Keselowski will also serve as head of the team’s competition committee.

“I’m truly excited about this partnership with Brad,” says team owner and NASCAR legend Jack Roush. “I think it will bring a lot to the organization, from not only Brad’s ability behind the wheel, but a rejuvenation and fresh perspective across our teams. I’ve had the opportunity to watch Brad for a number of years, as he has fought and clawed his way up the ladder, molding himself into a champion and one of the top drivers in our sport. I’ve always admired his resolve and determination. I’m very pleased that he has chosen to be a part of our organization and I’m proud to partner with him moving into the future.”

Keselowski has been one of the top contenders at NASCAR’s highest level for the past decade, having tallied 35 wins in NASCAR Cup Series competition while qualifying for the NASCAR Playoffs for 10 consecutive seasons. He led Team Penske to its first NASCAR Cup Series Championship in 2012 and has finished inside the top 10 in eight of the last 10 seasons, including a runner-up finish in 2020. Keselowski as accumulated 75 NASCAR wins and has led more than 14,000 laps.

Roush founded the team in 1988 and it has since become one of the most successful racing operations in the world, propelling him to be the first NASCAR owner to amass three hundred wins and capturing eight championships, including back-to-back NASCAR Cup titles in 2003 and 2004. One of the pioneers in driver development, Roush initially teamed with future Hall of Famer Mark Martin, forming what would grow into one of the most formidable duos in NASCAR history. In addition, he was responsible for launching the careers of NASCAR Champions Matt Kenseth, Greg Biffle, Kurt Busch, Carl Edwards, Ricky Stenhouse Jr., Chris Buescher, and many others. Currently, Roush’s Fords have driven to victory lane on 325 occasions, while leading over 68,000 laps in NASCAR action.

“I am thrilled to be able to share the news about this next venture with my fans, peers, and the industry,” says Keselowski. “This presents an opportunity to continue my on-track success with a strong team and a long-term commitment, but also dive into my passion of team ownership where I know I can be an asset to the future of the team. I am optimistic about what Jack, John [Henry] and I can accomplish together, especially with a new era for our sport on the horizon [with the Next Gen car]. Our goal is to win races and compete for championships at NASCAR’s top level, and we plan to do just that.”