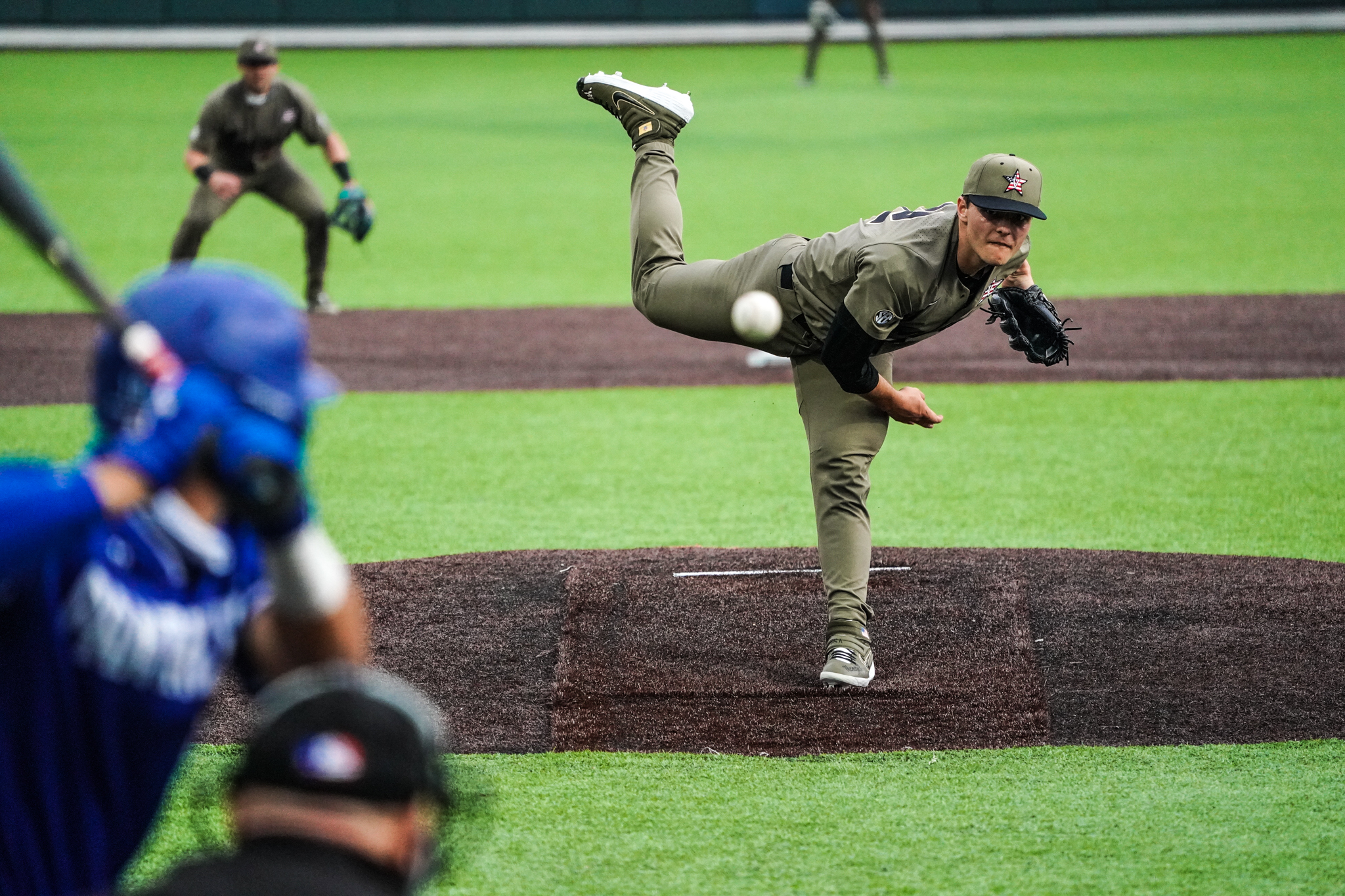 After a contentious SEC Baseball Tournament last week, the cards are now set for the NCAA Baseball Regionals, and both Vanderbilt and the University of Tennessee will be hosting games.

The Commodores, the No. 4 seed, will host a regional at Hawkins Field for the eighth time in program history. Vandy finished the season with a 40-15 overall record. They are making their SEC-best 15th consecutive NCAA Tournament appearance and hosting a regional for the sixth time in the last eight seasons.

The ‘Dores will host Georgia Tech, Indiana State and Presbyterian College in the NCAA Regionals.

Dates and times for Nashville regional at Hawkins Field from Vanderbilt Athletics: 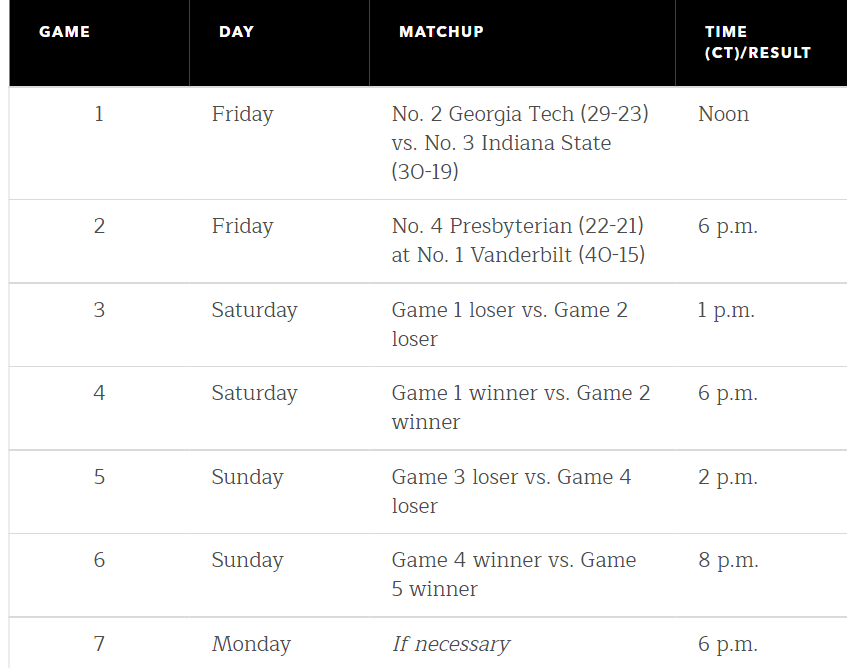 A small number of outfield tickets remain available for regionals. Outfield all-session tickets are $70 and individual game tickets are $10.

Tickets are on sale now and may be purchased online or by calling the Vanderbilt Athletics ticket office at 615-322-4653 during business hours.

Tennessee is coming off one of their best seasons in 20 years, being named the No. 3 seed and hosting a regional for the first time since 2005. The Volunteers finished their year with an overall record of 45-16 and a home record of 26-9.

The Vols will face Duke, Wright State and Liberty at Lindsey Nelson Stadium in the Knoxville Regionals.

Dates and times for the matches:

Tickets for this weekend’s Knoxville Regional are on sale now. Vice Chancellor/Director of Athletics Danny White and Tennessee Athletics has announced that 300 students will receive free admission to the 2021 postseason games hosted in Lindsey Nelson Stadium while supplies last.